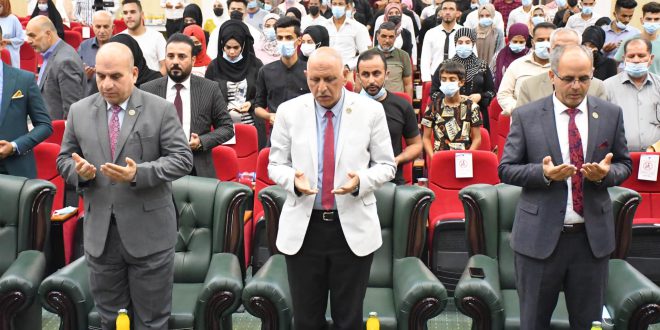 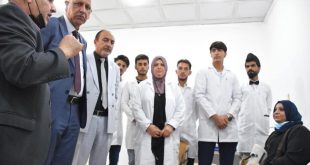 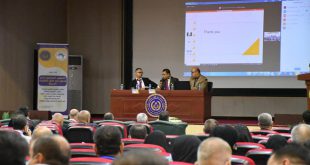 Al-Furat Al-Awsat Technical University holds its eighth international conference under the slogan (continuing education, creativity, and development towards the world of modern technologies.

The festival was attended by Prof. Mudhaffar Al-Zuhairy, The university chancellor, and his assistants for scientific and management and administrative affairs and the deans of all scientific faculties and a large crowd of students and staff members.
It is worth noting that the competition’s judgment team was formed by professional academic staff from the College of Education and College of Arts / Kufa University.
In this respect, it seems worth indicating that ATU University used to adopt talents in various fields, encourage creativity, and appreciate creators’ efforts. The university hopes that the futuristic festivals will have more diverse completions, including theater, cinema, music, and painting.
At the end of the festival, the winners (students) have awarded with the uni chancellor’s award, which is the highest-ranked award at ATU university.

شاركها
السابق An entire speech by the representative of his Excellency the Minister of Higher Education and Scientific Research and the Chancellor of Al-Furat Al-Awsat Technical University (ATU), Professor Dr. Mudhaffar Sadiq Al-Zuhairy, during the 6th International Scientific
التالي Al-Furat Al-Awsat Technical University achieves an advanced position in the latest edition of the WeboMatric Ranking 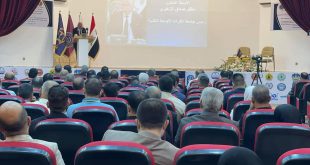 Under the generous patronage of His Excellency the Minister of Higher Education and Scientific Research, …