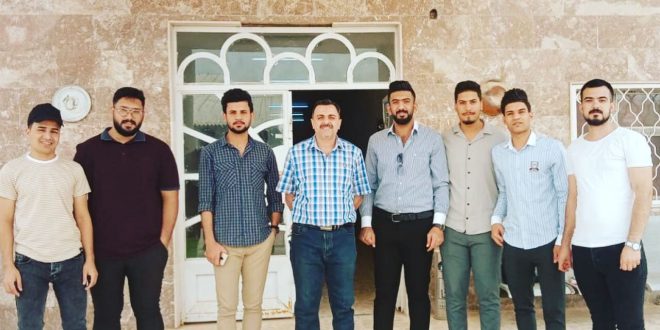 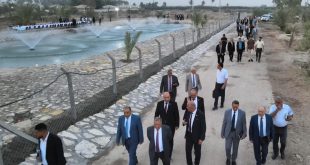 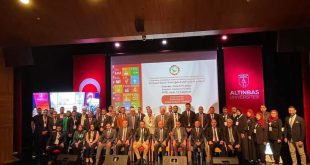 A group of fourth-stage undergraduate students from the Department of Aeronautical Technical Engineering at the Technical College of Engineering / Najaf participated in Al-Furat Al-Awsat Technical University’s first annual scientific conference to accomplish sustainability goals. The conference will be conducted in Istanbul, Turkey, on June 6 and 7, 2022. Students participate in a study titled ” A Review of Existing Bio-Kerosene and Biodiesel Production Technologies.”
Whereas biokerosene fuel is utilized in aviation engines as a biological alternative to Jet-A1 kerosene fuel produced from crude oil, biodiesel fuel is also a crucial alternative to standard diesel fuel collected from crude oil. Their study revealed that organic waste feedstocks such as spent cooking oil are utilized to produce biodiesel fuel, which can then be transformed into biokerosene fuel through distillation processes at temperatures ranging from 175oC to 325oC.
Muhammad Hassan Hussein Ali, Adel Basem Khudair Hassan, Muhammad Muhsin Farhan, Ahmad Thaer Jabr, Abbas Abd Haddad, Karrar Nasser Kazem, and Kazem Zaher Nassif are among the pupils that took part in the research. Dr. Essam Al-Zaini, a lecturer in the Department of Aeronautical Technical Engineering, supervised the project.
It should be mentioned that three experts in the field evaluated the study described above before the conference’s scientific organizing committee issued the acceptance decision. The study is expected to be published in the AIP Conference Proceedings journal.
This accomplishment marks a watershed moment for undergraduate students’ outputs, demonstrating that undergraduate students at ATU University, like post-graduate candidates, may contribute to scientific research and publishing in conferences and journals. 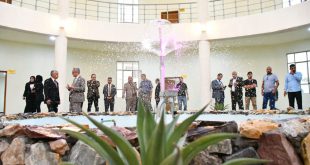 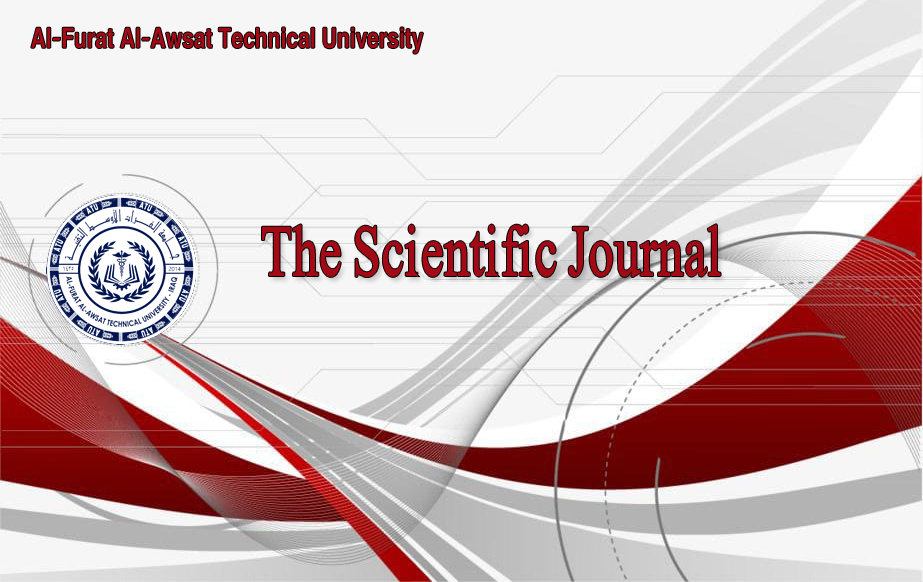 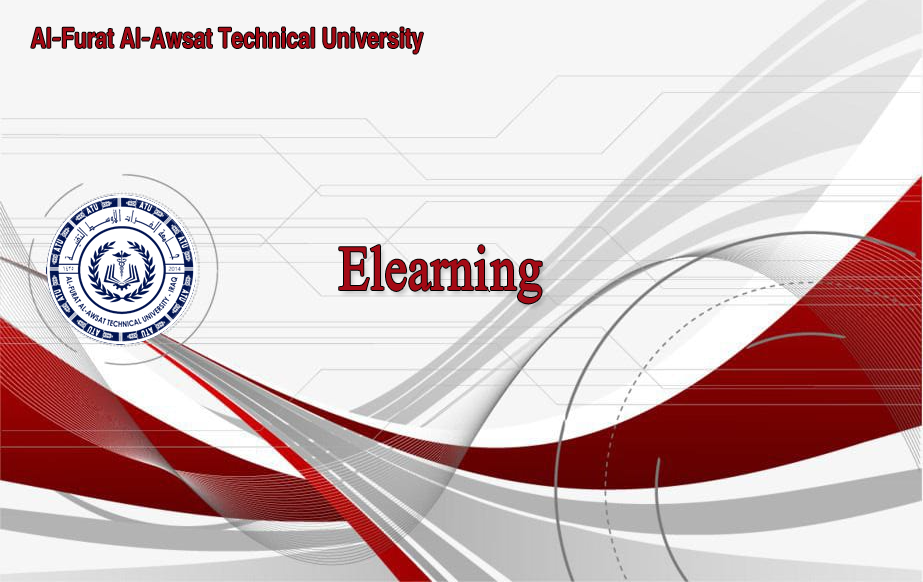 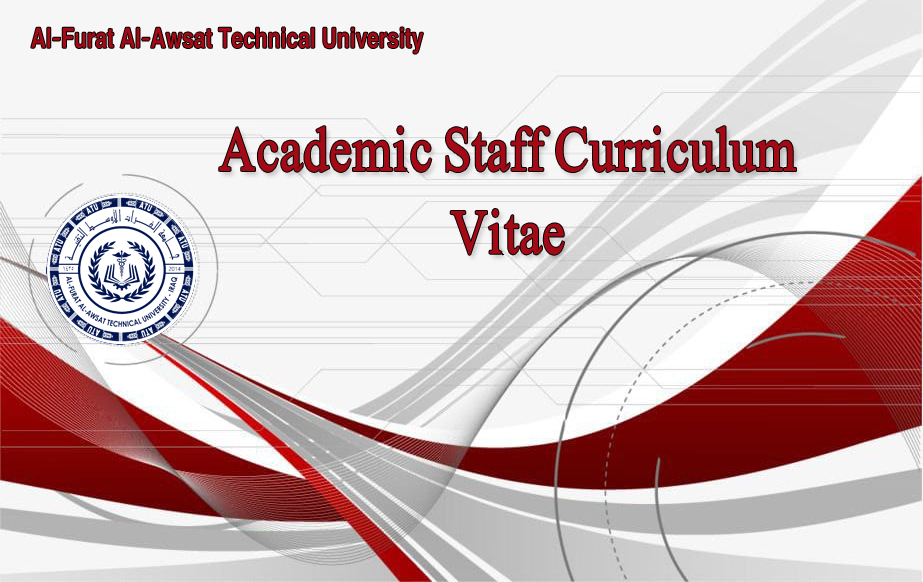 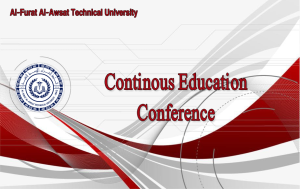 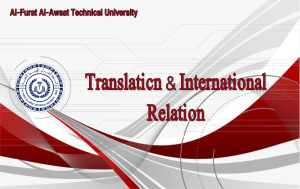